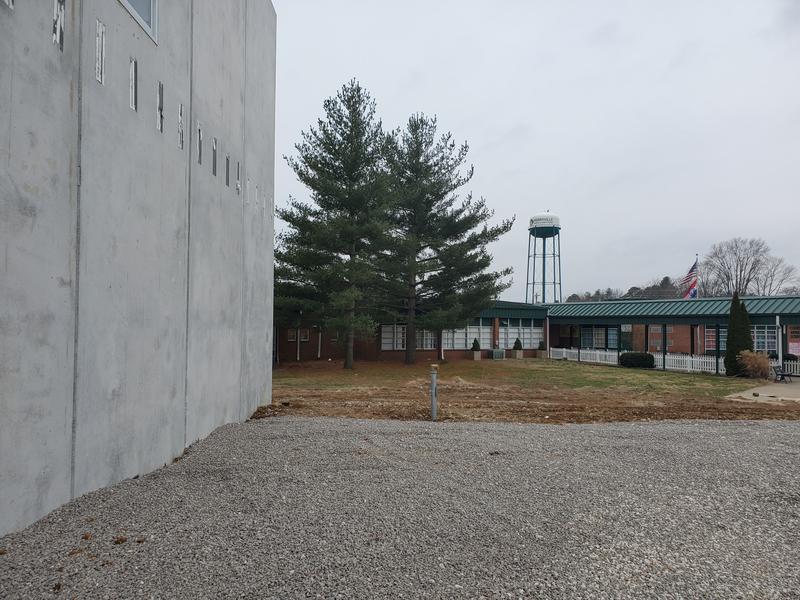 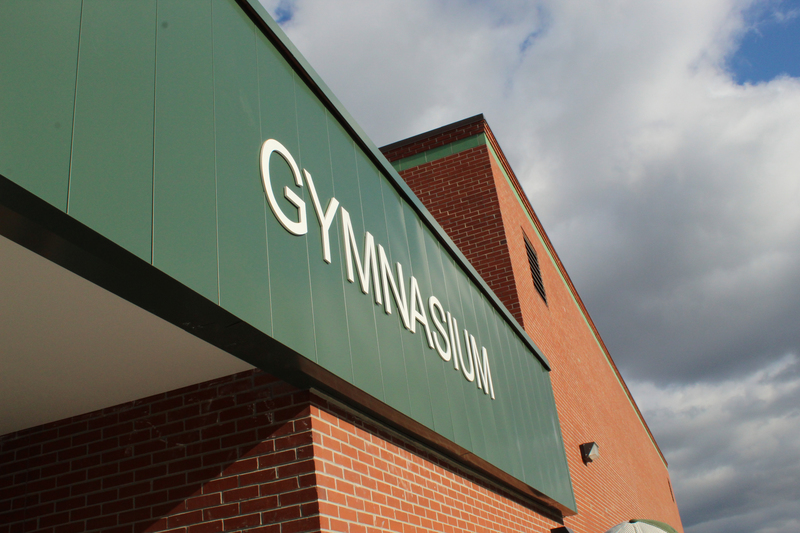 The district’s new storm shelter is open to students, and has already hosted its first tornado drill.

The FEMA shelter is the second phase of construction on a new middle school facility at Perry County School District 32 to serve students in Grades 6-8.

Students were introduced to the building when classes resumed after Christmas break.

“The new shelter isn’t one open room like the gym/shelter at our primary school,” said PCMS Principal Milt Wick. “It is a building filled with classrooms and collaboration areas.  “Music and special education teachers moved into their new classrooms over the break and students began classes in the new facility on Jan. 5. This opened up areas in the main building which has allowed us to bring all students back to class five days a week.”

The district’s first tornado drill of the year was held Jan. 14, and administrators said that it went well. “Like any good drill, this was a learning opportunity,” Mr. Wick said. “Our students and teachers did a great job of moving from the main building to the shelter, and we were able to identify ways to make the traffic flow better. We all rest easier to know that all students on campus can get to safety within a few moments if we have a tornado warning.”

An electrical issue caused the district’s tornado alarm to sound on Jan. 8, but teachers were notified that it was a false alarm immediately.

This project was made possible by a $2.2 million grant from the Federal Emergency Management Agency, awarded in August 2018. Perry County School District 32 was awarded a total of $2,222,439 in federal funding, with a $740,813 match, for a total of $2.963 million to construct the storm shelter. All of the rooms inside the shelter serve as safe rooms and can hold about 1,500 students and staff from Perry County Middle School and Perryville High School.

The 16,500 square-foot FEMA shelter is part of the district’s Long Range Facilities Plan, which includes the building of a new middle school. The shelter will withstand a direct hit from an F-5 tornado, even bigger than the one that struck Perry County on Feb. 28, 2017, killing one person, destroying 42 homes, and damaging more than 60 others. The FEMA grant required the shelters to be completed within 30 months, or by February 2021. Brockmiller Construction was awarded the bid for this phase for $4,252,900. The total project for the new middle school with the FEMA shelter will be about $15 million.

An open house for the storm shelter will be scheduled when pandemic conditions allow.

The completion of the remaining portions of the new middle school will begin in 2022. 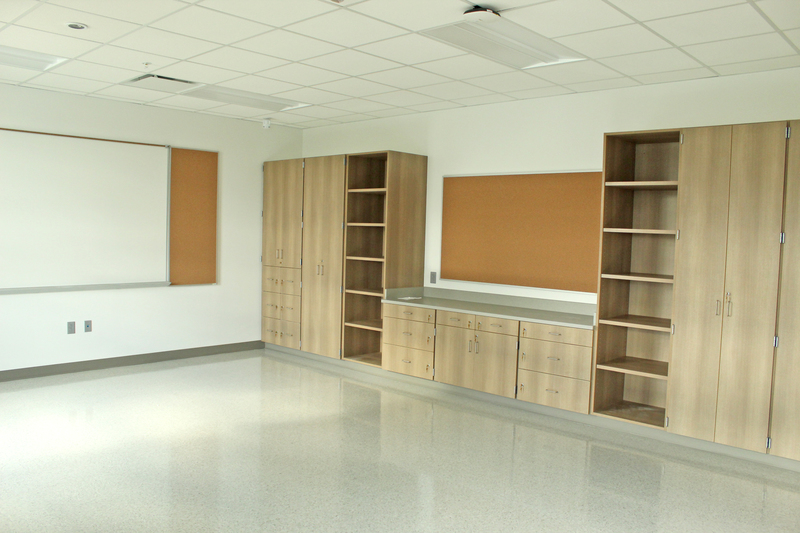 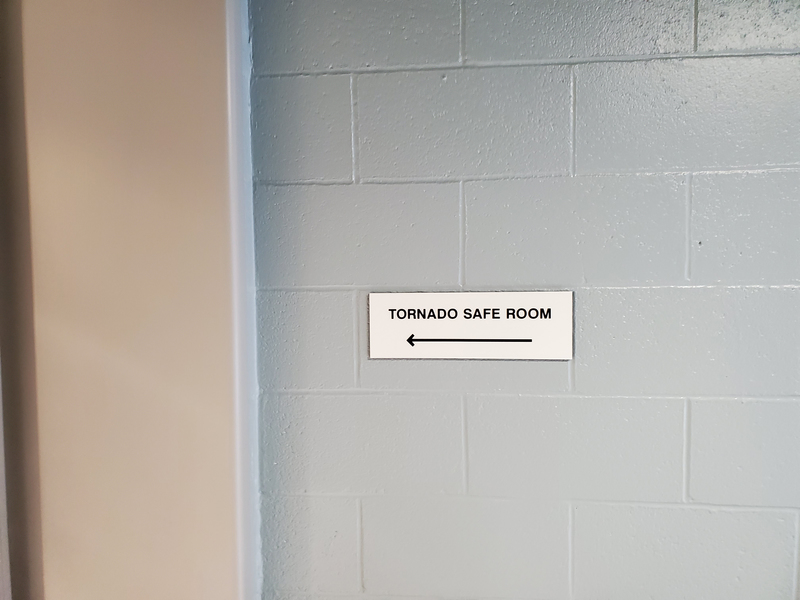 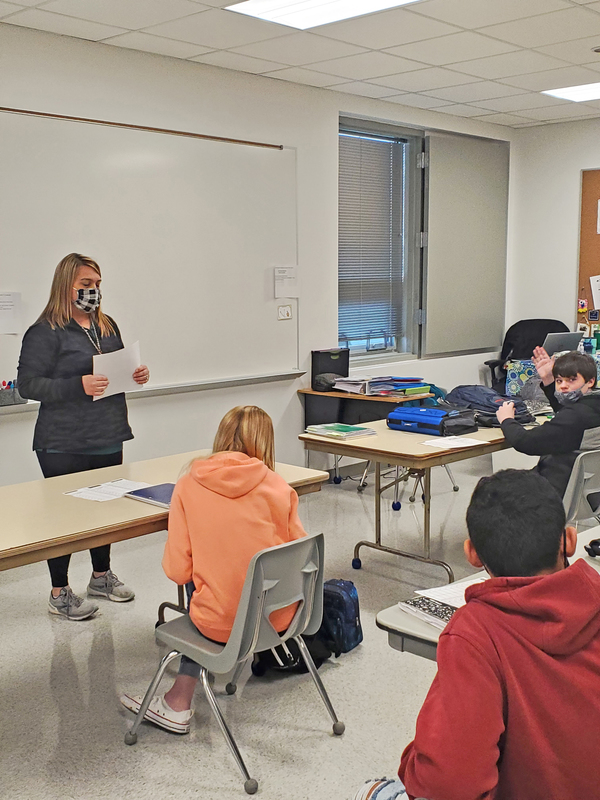 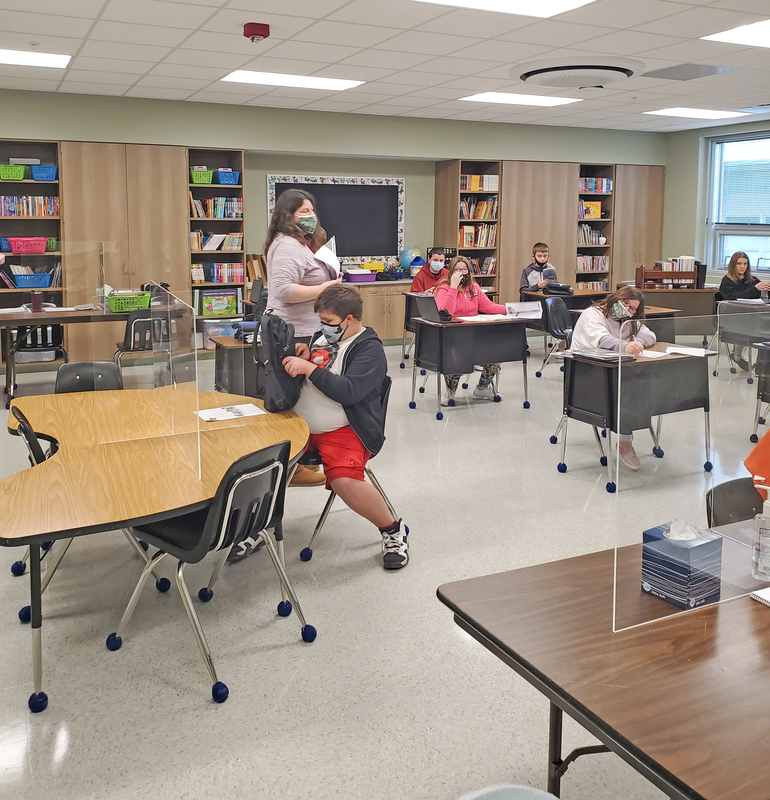 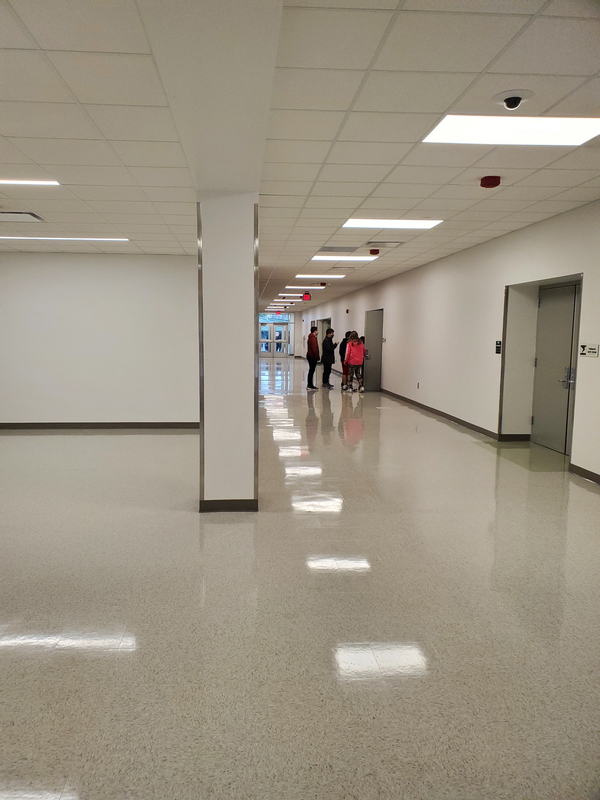