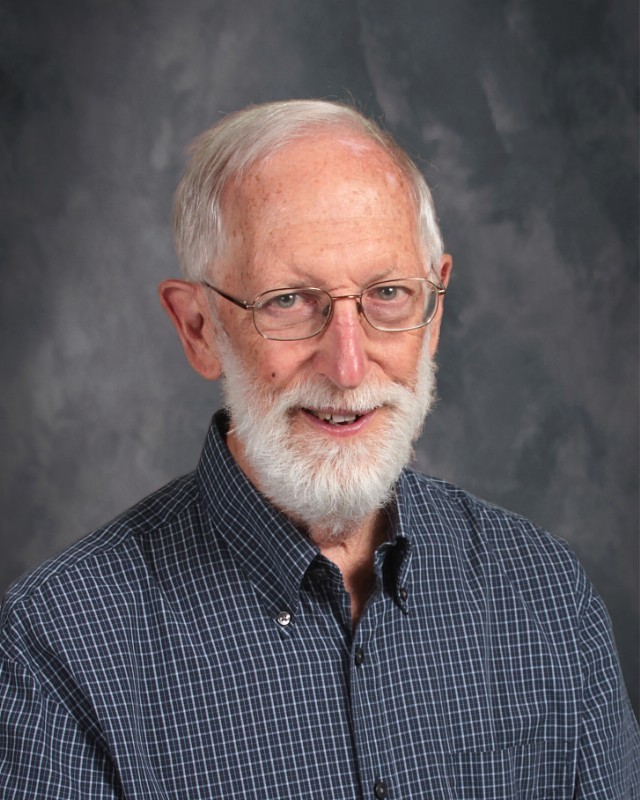 "We are honored to have Mr. Eric Seibel direct as the Marching Buccaneers perform 'The Star Spangled Banner' for pregame at the Homecoming game," said PHS band director Jerry Childers.

Mr. Seibel graduated from Perryville High School in 1965. After his graduation from Southeast Missouri State University he taught 15 years in northern Missouri. Returning to PHS, he served as an Assistant Band Director for 25 years.

Eric is married to Janet Seibel, who was an Elementary Music Teacher here in Perryville for 29 years. They have one daughter, Martha, who graduated from PHS in 2007.

Both Eric and Janet are members of Immanuel Lutheran Church and use their music talents with the church choirs of the congregation.