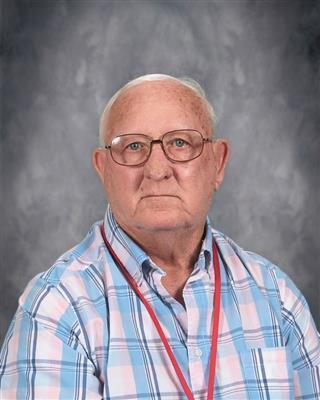 Perry County School District 32 is grieving the loss today of a beloved bus driver. James Kennedy, 72, has been a school bus driver at District 32 since October 2021. He previously drove buses for the Sikeston school district, and was also a truck driver for 40 years. Mr. Kennedy is survived by his daughter Barb Kennedy and her partner Daniel Brooks, who teaches at Perryville High School. He was the uncle of Superintendent Andy Comstock.

Mr. Kennedy died driving his morning route on Hwy K just north of Bluebird Lane. There were no students on the bus when the accident occurred. The Missouri State Highway Patrol reports that the 2023 Freightliner bus driven by Mr. Kennedy was southbound on Hwy K at 6:02 am Sept. 6 when the Freightliner failed to negotiate a curve in the road, overcorrected, and struck the front of a 2006 Sterling box truck that was northbound on Hwy K. The Freightliner traveled off the left side of the road and struck a culvert. The Highway Patrol reports that Mr. Kennedy was not wearing a safety harness, and that the driver of the box truck was not injured.

The families of the students who ride Mr. Kennedy’s bus were notified earlier today that counselors are available for those students.

We will share funeral arrangements when they are available. Please keep James, his family and friends, and his fellow bus drivers in your thoughts and prayers.