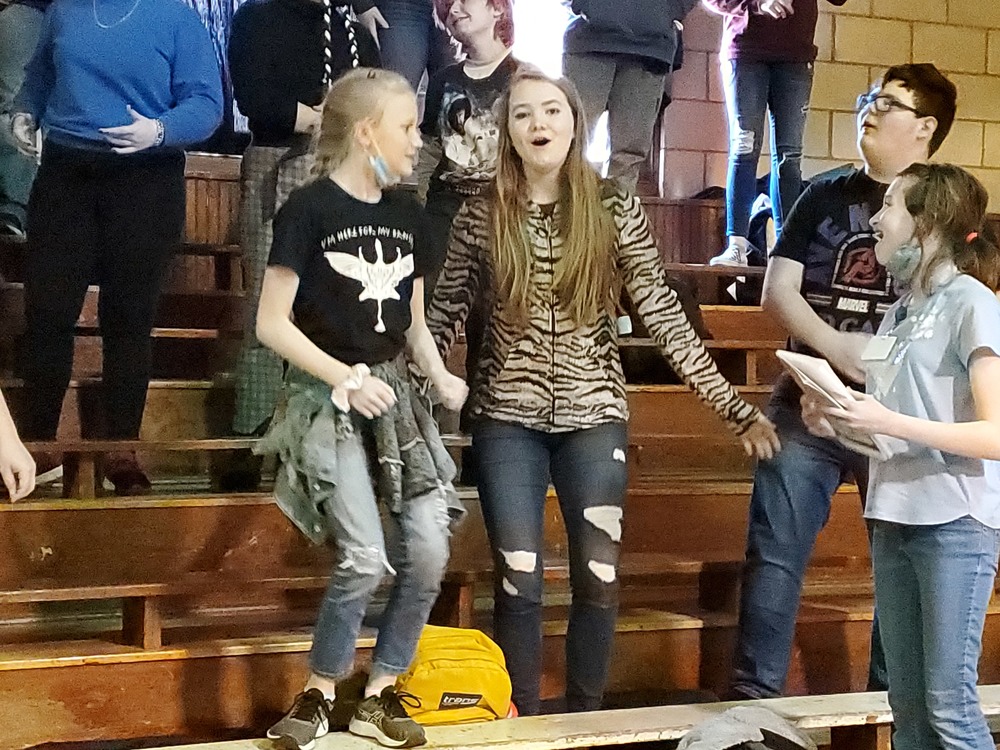 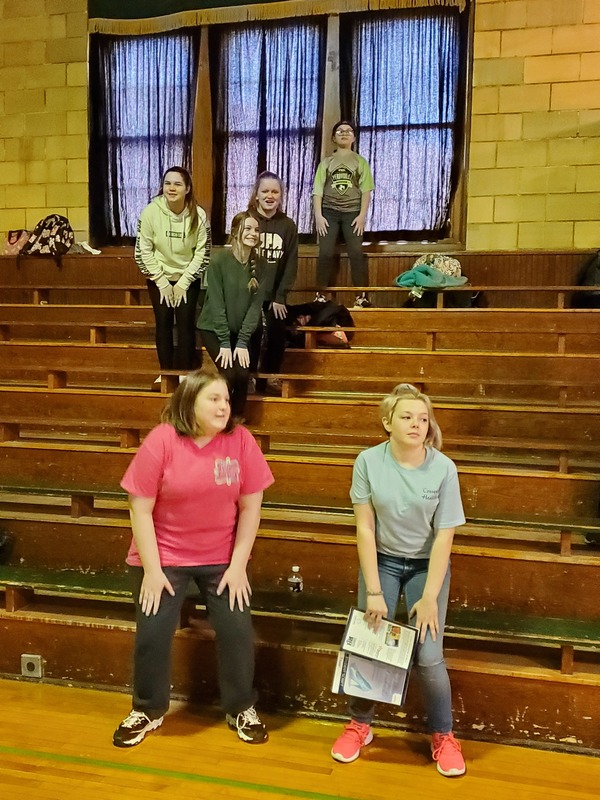 After snow caused the show to not go on, the PCMS Pegleg Players have continued rehearsals for “Getting to Know Rodgers and Hammerstein’s Cinderella.”

“The snow days prevented us from holding rehearsals,” said Director Robbie Riehn. “The show has been rescheduled for March 4-6 and March 11-13. Tickets purchased for the original dates have been reissued for the new corresponding dates. Tickets can be purchased at http://pcmsd.booktix.com. For more information, email rriehn@pcsd32.com.

Tickets are $6 and can be purchased in advance at http://pcmsd.booktix.com/ or purchased at the door. Blocks of seats will be created and families will be seated 6-feet apart from other families.

Mr. Riehn, the PCMS STEM teacher directs, and Ms. Taylor Davis, PCMS choral music instructor, is the musical director. There are two casts, one for each weekend. This will also allow the show to go on in case of illness or quarantine.

Show synopsis: “The timeless enchantment of a magical fairy tale is reborn with the Rodgers & Hammerstein hallmarks of originality, charm and elegance. As adapted for the stage, with great warmth and more than a touch of hilarity, this enthralling fairy tale still warms the hearts of children and adults alike. In this specially created Getting to Know... version, all the beloved songs and familiar characters are present and accounted for. However, the entire script has been condensed to better suit young attention spans, and the plot has been slightly altered to highlight some important lessons for contemporary audiences.” 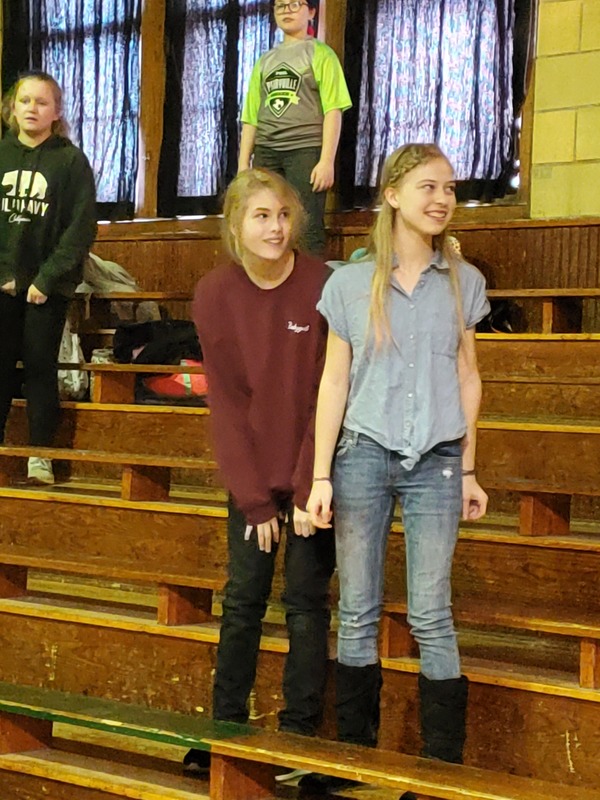 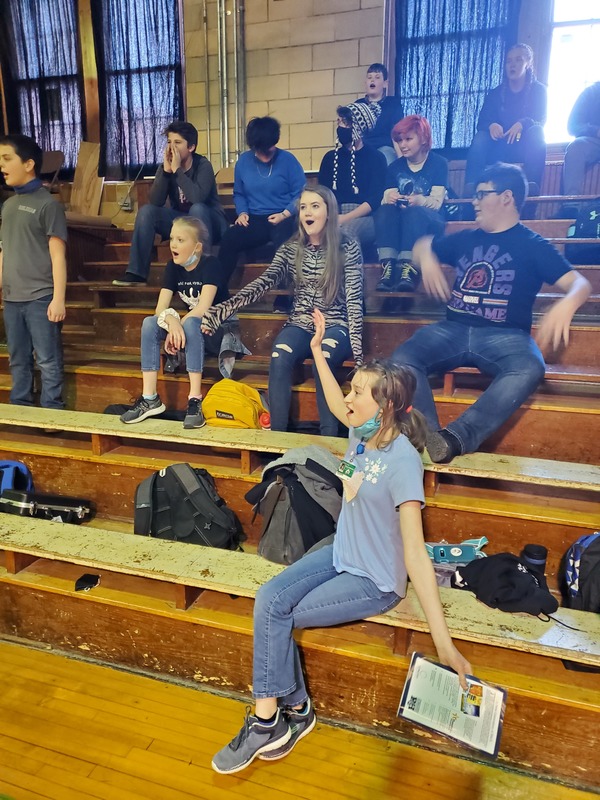 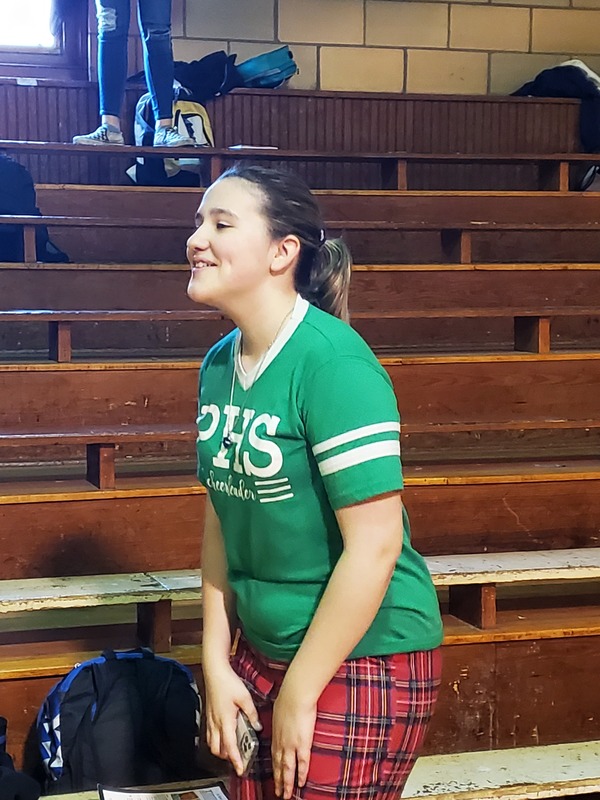 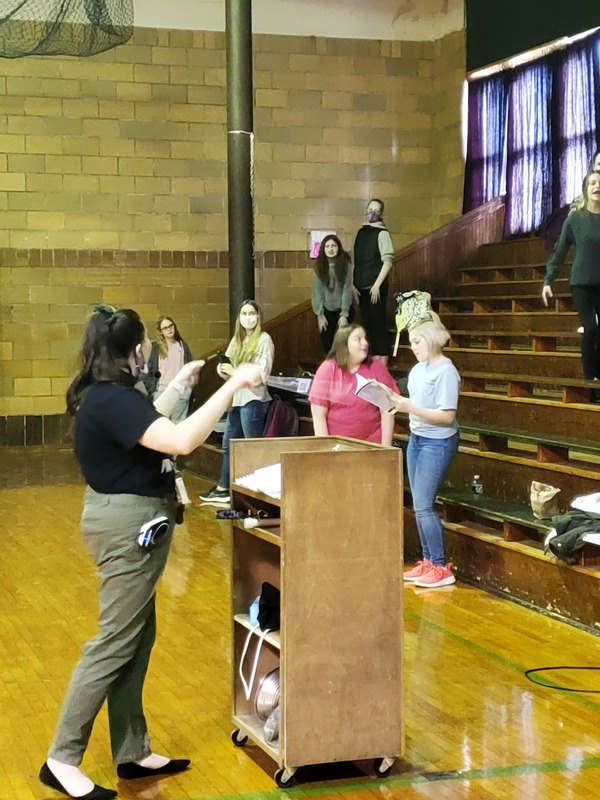